How to hide/remove the Block Element from the Bricks Builder 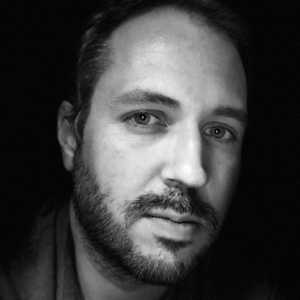 Don’t like the new Block element in Bricks? Just copy/paste the following code into your child theme’s functions.php. By the way, It’s a terrible idea and expect things to break if you will call the block element in the future (nested elements or templates are just a couple of examples that come to mind).

Or just hide it from the left panel using CSS (much safer):

I hope this helps to get some positivity back into the Facebook community!

Note by the editor: Also see How to Exclude Elements from Bricks Editor.